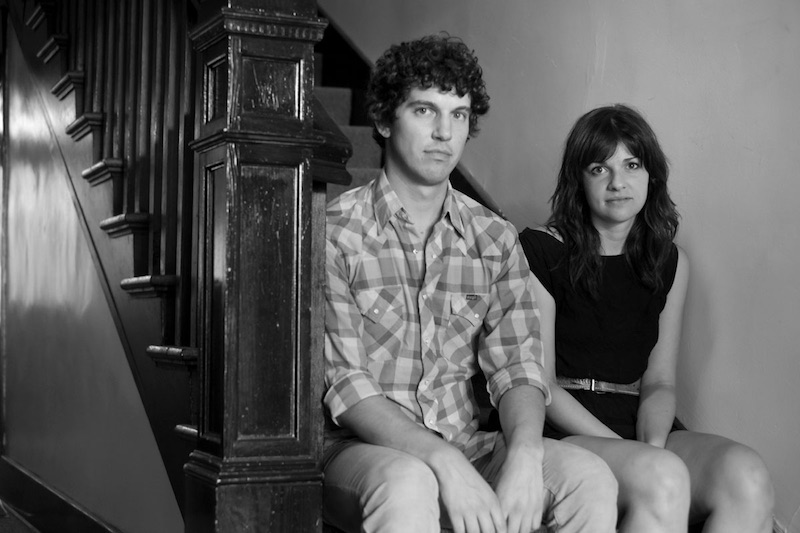 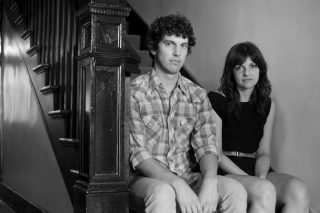 Live music fans are likely familiar with the talent behind 10 String Symphony, 5-string fiddle players Rachel Baiman and Christian Sedelmyer, whose recent album “Weight of the World” hit # 3 on the Billboard Bluegrass Charts.10 Rachel is a former Illinois State Fiddle Champion and a 2015 Independent Music Award nominee while Christian has been touring with The Jerry Douglas Band.

After creating the super-duo out of mutual admiration in 2012, 10 String Symphony has gained critical acclaim in the US and abroad and has appeared at festivals such as ROMP, Blissfest, Pickathon, and Strawberry Music Festival.

Fans can experience the combination of two of Nashville’s most impressive fiddle talents this Spring on their first Australian tour as a duo.

As for their album, 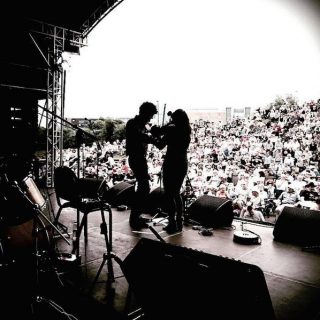 “Weight of the World”, the duo’s Sophomore release met with an onslaught of positive reviews. It was called “An unassumingly intriguing record; …something out of the ordinary” by the UK’s Roots magazine, and was featured on NPR’s: All Songs Considered “Newest and Most Promising Voices in Americana” episode. American Songwriter Magazine explains that the band is “a dynamic musical stew that covers a wide spectrum of acoustic­ based roots music, hitting on old-­time, folk and bluegrass, all delivered with a dash of rock and roll spunk.”

10 String Symphony is a picture of a band striving to maintain the purity of purpose of the American old­time tradition, while simultaneously stretching its limitations with unique arrangements, unflinchingly personal lyrics, and a bravely progressive melodic palette.

The band will tour festivals and regular music gigs across Victoria and New South Wales this October.